Because my family allegedly loves me very much, and shows that by sending me screen shots of things that are guaranteed to wind me up, my cousin sent me a screen shot from her actual fucking university level textbook this weekend. This particular picture was so wrong, so ignorant, and has wound me up for so many reasons that I am going to have to spread my rage about it over two blog posts.

Are you ready for it?

END_OF_DOCUMENT_TOKEN_TO_BE_REPLACED

[CW mention of a count of historical sexual violence – nothing graphic, but it is there. Be safe!]

END_OF_DOCUMENT_TOKEN_TO_BE_REPLACED

Once again, ya girl can be found on a podcast. This time I’m with the good people of Trash Future – the UK’s finest leftist comedy podcast – talking about medieval myths, medievalism in fantasy, and snatching medieval history back from the fascists.

I can’t believe I have to write this down right now, but my dear friends, medieval people bathed regularly.

Yes. I assure you. I am very serious. It is true.

In fact, medieval people loved a bath and can in many ways be considered a bathing culture, much in the way that say, Japan is now. Medieval people also very much valued being clean generally in an almost religious way.

END_OF_DOCUMENT_TOKEN_TO_BE_REPLACED 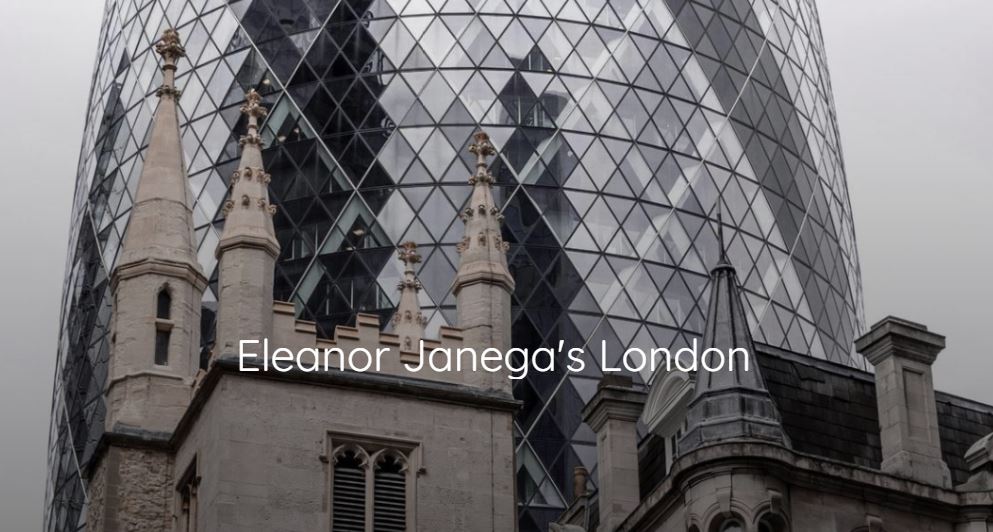 Pals! Did you know that when I am not writing you swear filled screeds over here, I also work with Placecloud, where I make site-specific podcasts and videos about London?

Well I do! I’ve got several placecasts about the sites of medieval and early modern sex work there, including some videos, but most excitingly I also have a new virtual tour online there – Eleanor Janega’s London.

If you want to take a virtual walk around some of my favourite medieval London locations, this is the way to do it.

We have a lot of fun, don’t we, when we talk about how people argue that the medieval period was the Dark Ages based on the fact that the feel some type of way about it? Now, can I call people who think this ridiculously incredulous and basic? Yes. And I do. Thanks for asking. Having said that, the general ignorance of the medieval period is not from nothing.

On the one hand, you could argue that the idea that the middle ages was a bad time where people were generally stupid, unwashed, and rolling about in the muck on medieval people’s own conceptions of knowledge. As Sara has pointed out to us before, medieval people considered themselves to be attempting to access a perfect knowledge which had been deteriorating since the fall of man. As a result, they attempted to emulate the knowledge of the people who came before them – i.e. Roman and Hellenic thinkers. They thought that past systems of knowledge were inherently better than their own, and, well, it’s hard not to take people at their word, you know?

But let’s be real, that is absolutely not the main reason people think the medieval period was a stupid time. That idea comes squarely from the way we tend to uphold the (frankly, misapplied) idea of the Renaissance, and also the fact that people simply aren’t taught about the medieval period other than as a contrast to said Renaissance.

Now here is the thing, there are a lot of reasons why this has happened. Part of it is down to the fact that the medieval period is hard to teach because everywhere is so different. Part of it is because if people aren’t taught about something, then odds are they can’t teach about it later. And part of it is that if you are taught over and over again that the medieval period was Very Bad and that the Renaissance saved us all from its darkness, then you believe that.

Today we are talking about why it is that this particular narrative is the one taught in classes all across the white world, and I regret to inform you that the answer is colonial imperialism. Yay.

END_OF_DOCUMENT_TOKEN_TO_BE_REPLACED

This week class is outside at the Barbican, where we talk about the London city wall. Enjoy!

For more on belonging in the medieval period see:

On sexualising the “other”