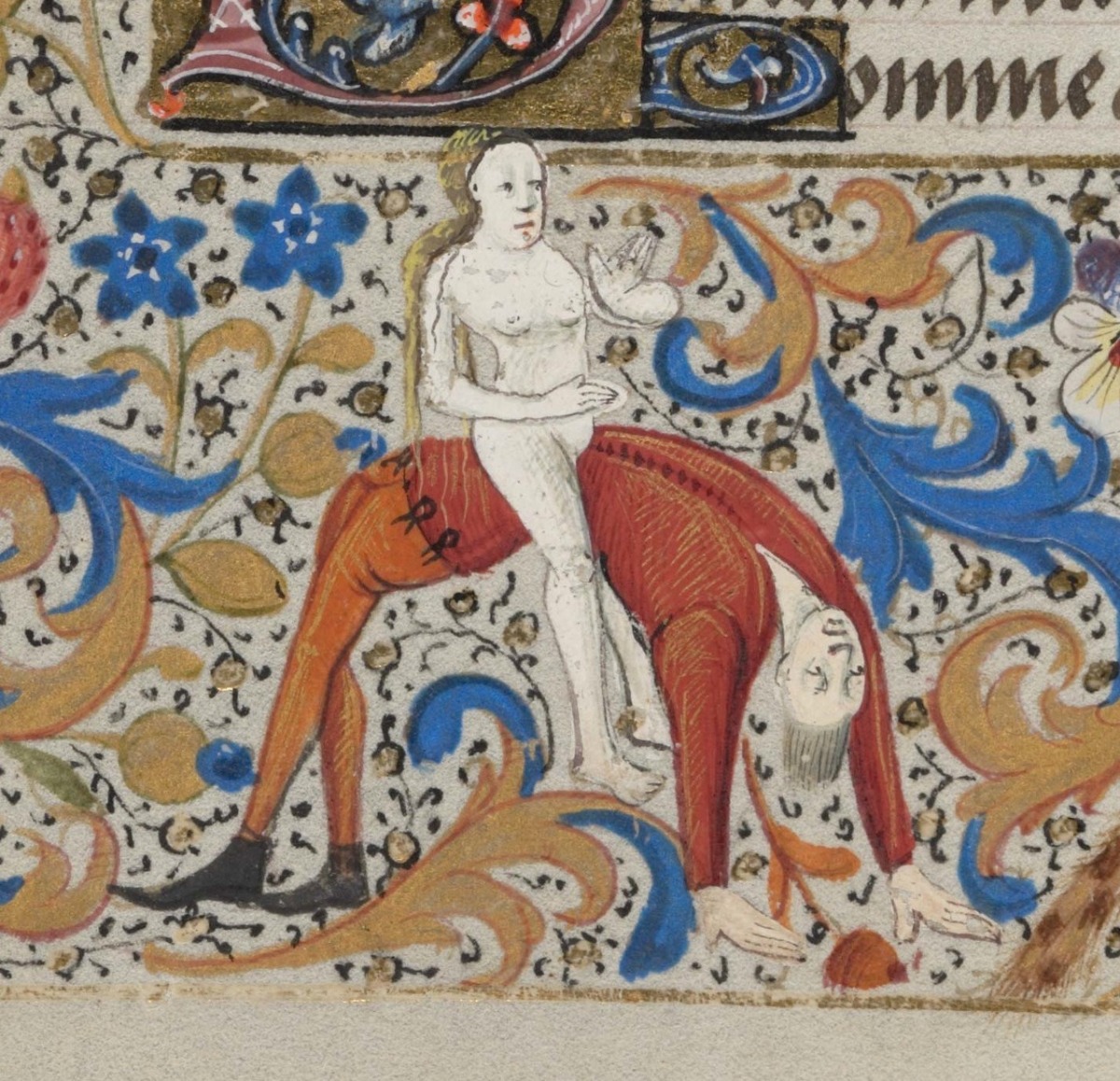 If you do apple, try here.

For everyone else, there’s this link here.

END_OF_DOCUMENT_TOKEN_TO_BE_REPLACED

I had the pleasure of sitting down with Justin on the Meg John and Justin podcast to have a chat about my current work on the concept of the objectification of sex. Highlights include chat about incels, sodomy, and what Thomas Aquinas’s deal is. Have a listen!

END_OF_DOCUMENT_TOKEN_TO_BE_REPLACED

For those who have managed to escape the morass that is the twitter hellscape, a brief recap before we get on to making a historical point™. Burchard of Worms was the Bishop of Worms, which was an extremely influential Holy Roman Imperial city, and which we generally think of now in relation to the Diet of Worms, where Martin Luther (who is just a second-rate Jan Hus, but whatever), was tried. Burchard, however, was working five blissful centuries before Luther came on the scene, i.e. at the end of the tenth and beginning of the eleventh centuries, and he was massively influential in making canon, or Church, law. He is also very well known for making his own penitential.